If you are a fan of the mountains in the winter, there isn’t a better spot for a corporate event than the picturesque Ritz-Carlton, Bachelor Gulch in Beaver Creek, Colorado.  The luxury hotel offers ski-in/ski-out access on Beaver Creek mountain: 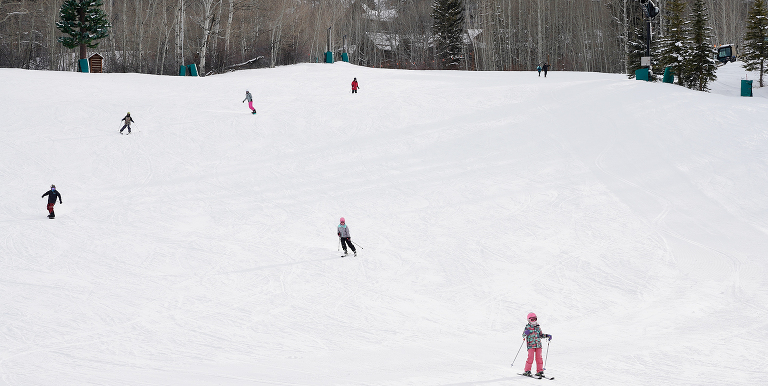 The abundance of outdoor activities (skiing, snowboarding, snowmobiles, fishing, horseback riding, snowshoes, cross country skiing, dogsledding…etc) helps make this spot ideal for a corporate incentive trip.  However, for this event, it was the TOP KNOTCH celebrity guests and entertainment that made the event spectacular!

The 2018 Winter Olympics, officially known as the XXIII Olympic Winter Games and commonly known as PyeongChang 2018, were just wrapping up in South Korea so it was timely to have so many Olympic athletes in attendendance (former and current): 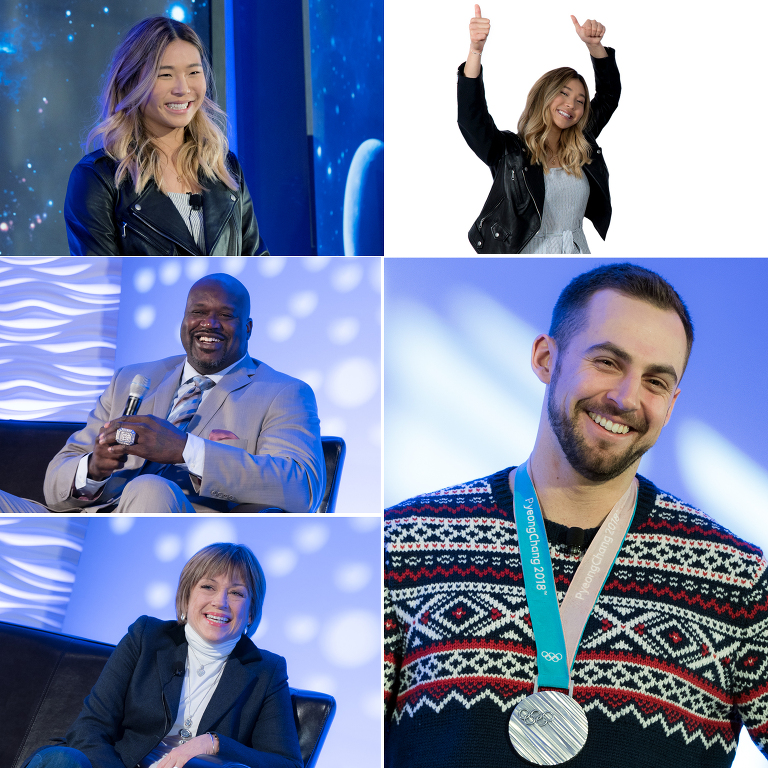 On a more serious side of life, the final guest speaker served as United States Secretary of Defense (2006–2011) Robert Gates:

The highlight of the evening entertainment was none other than John Fogerty, founder and lead songwriter for the band Creedence Clearwater Revival.  It was sad to learn of the terrible contract he signed at an early age that impacted his career and songwriting so much…but holy smokes can he sing (and write!): 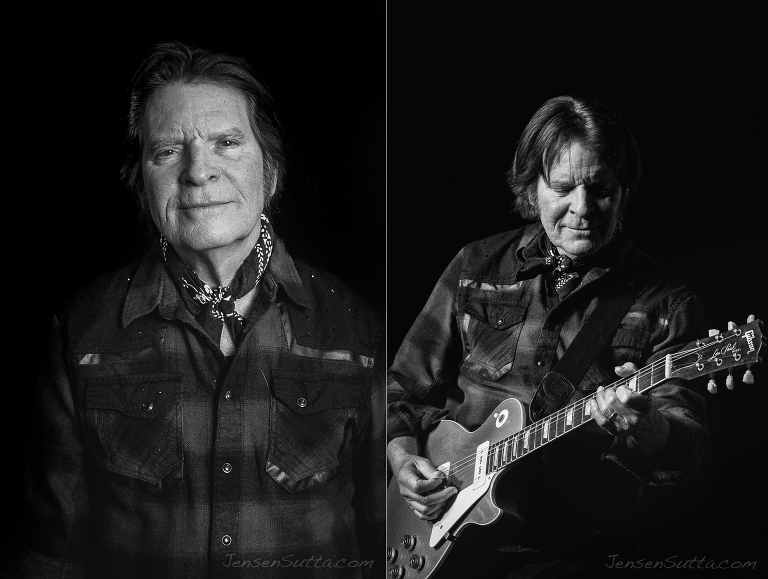